Learn more on a Tour 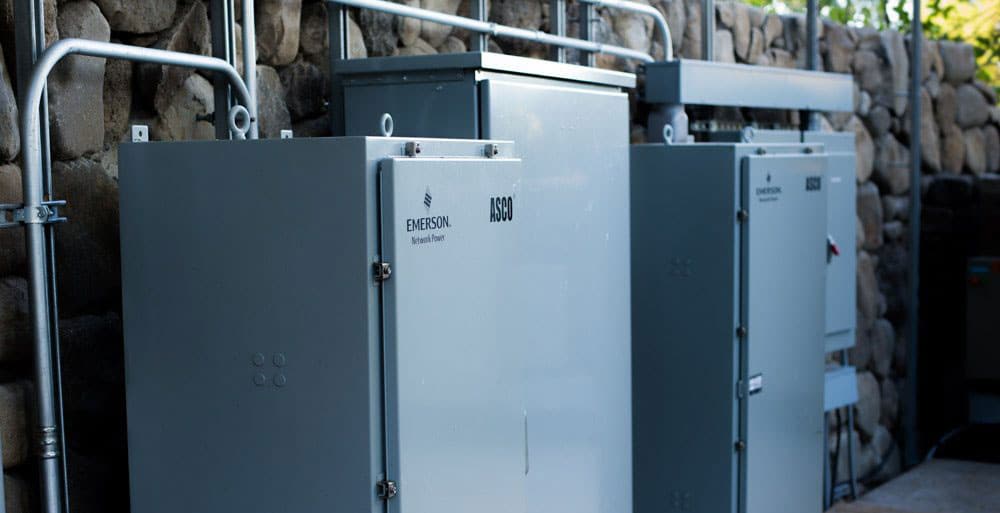 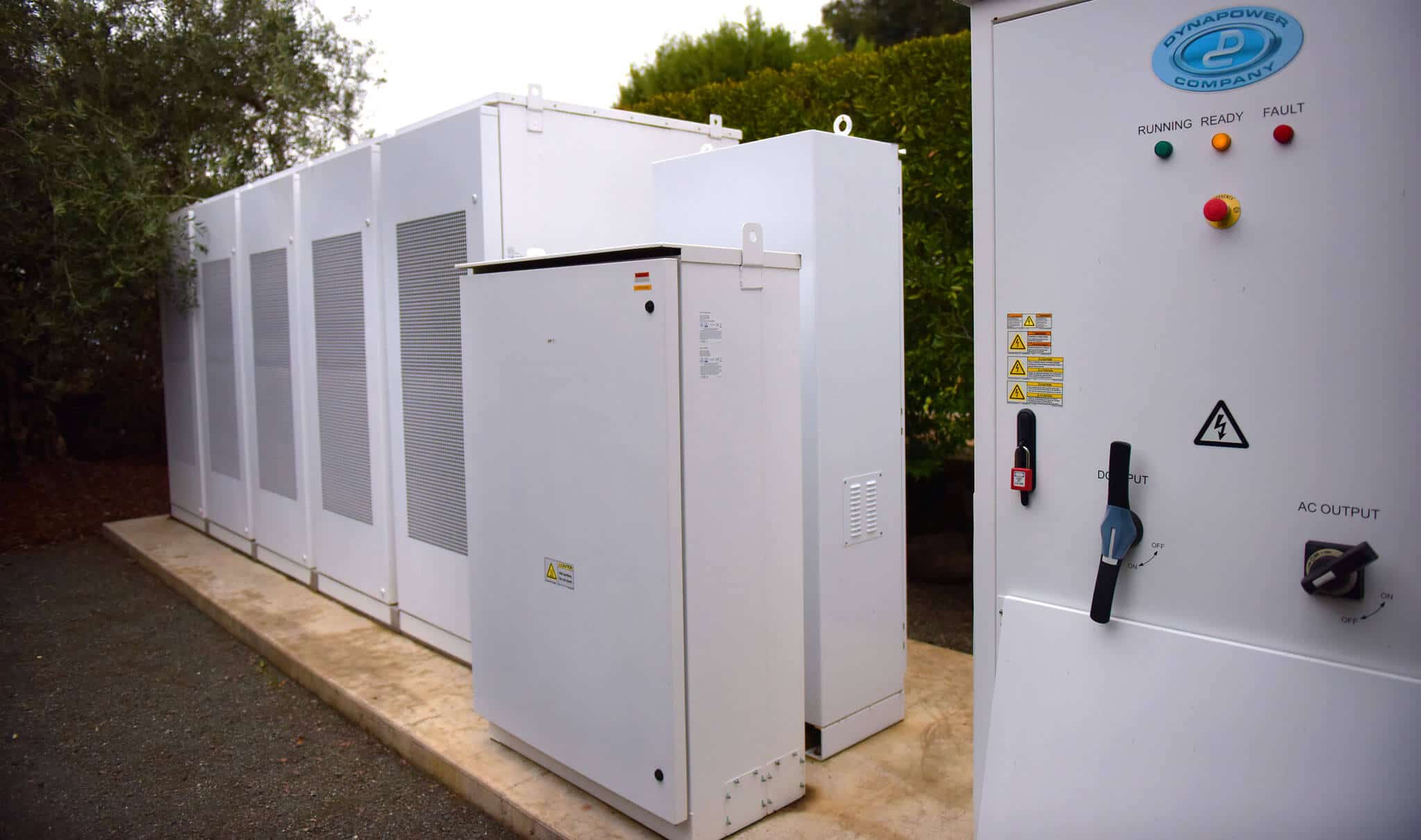 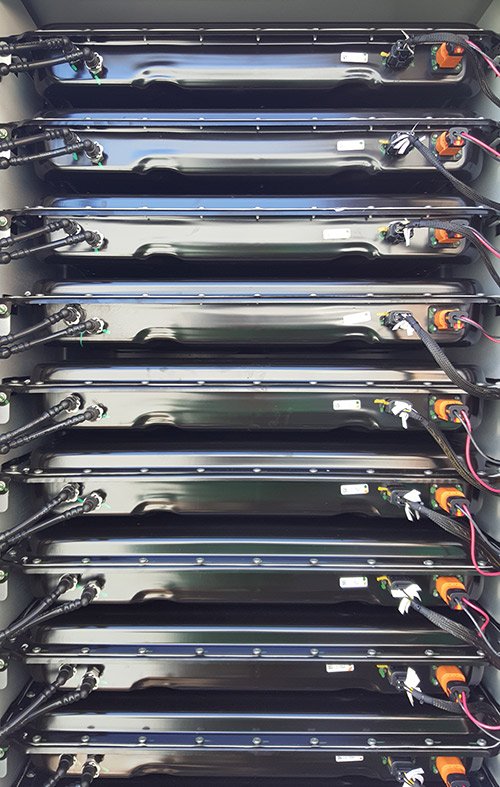 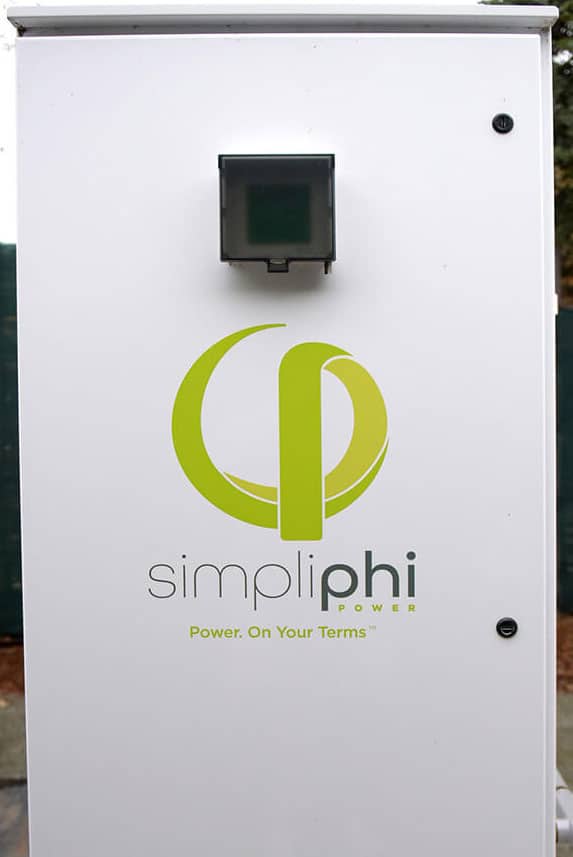 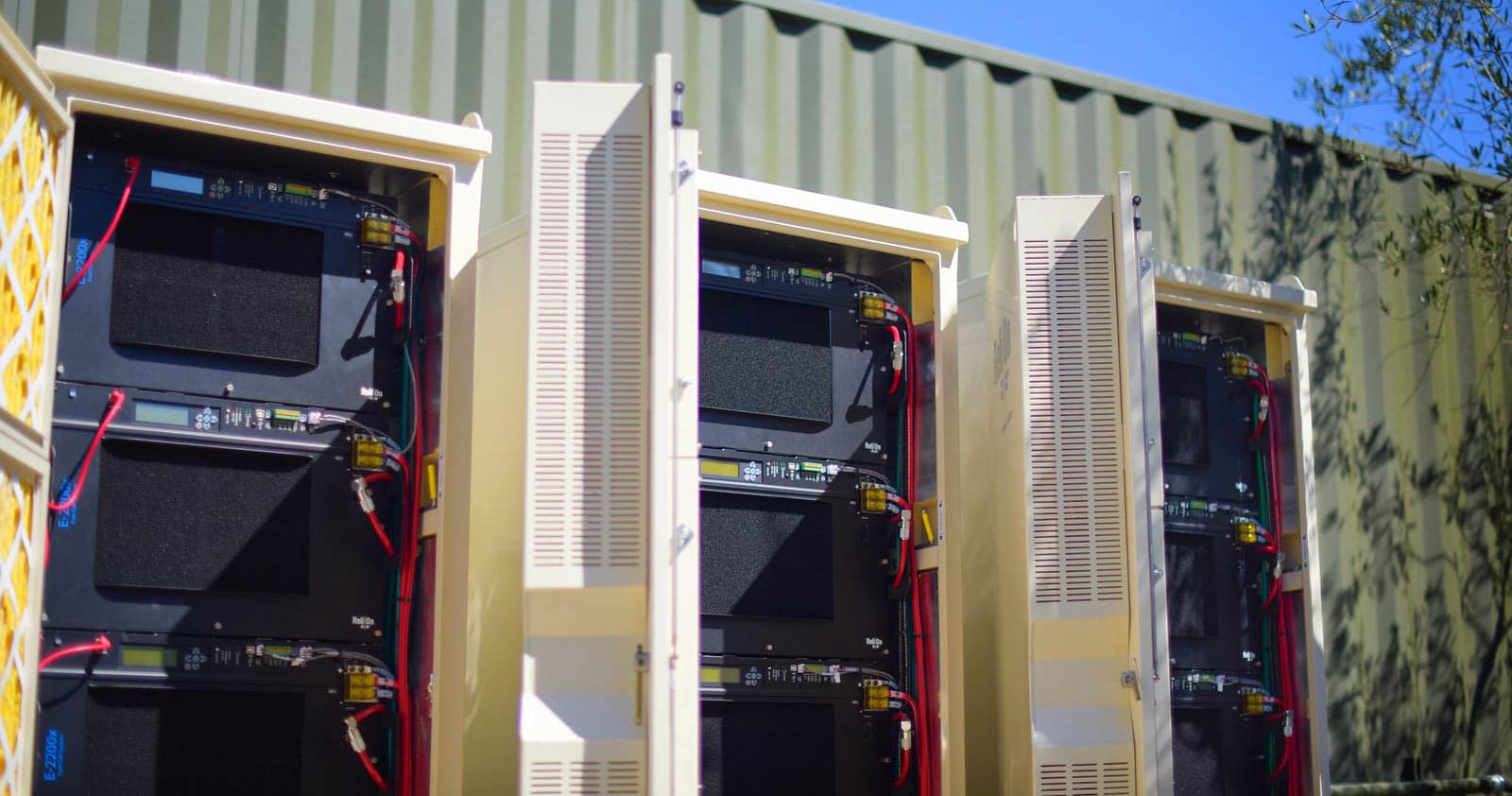 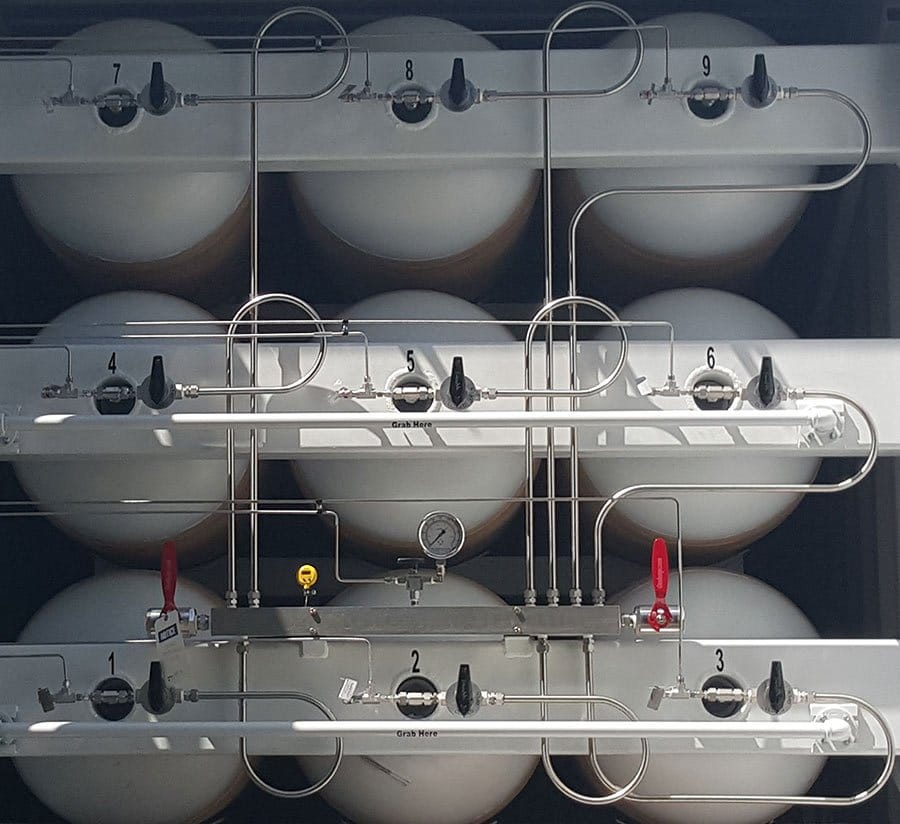 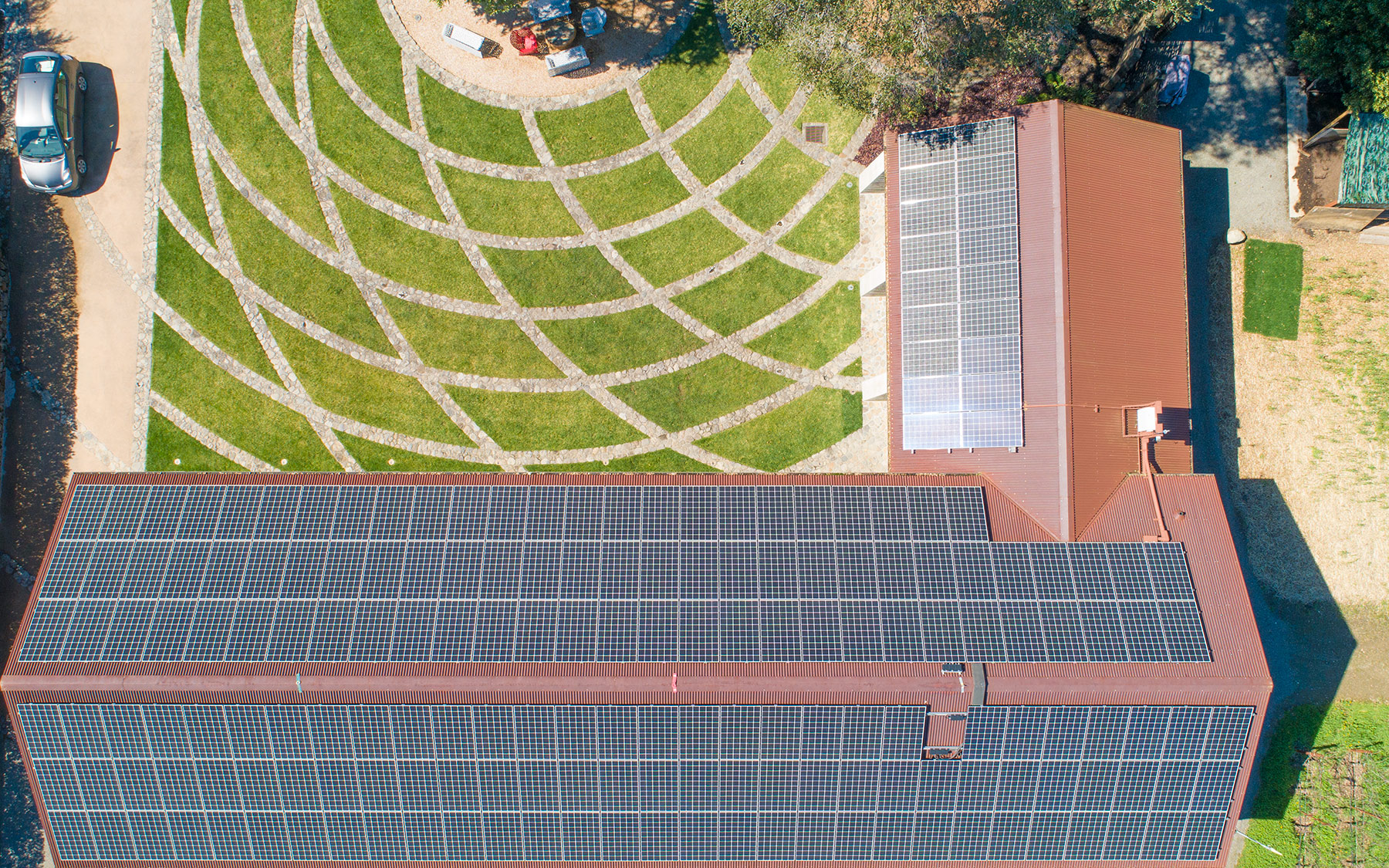 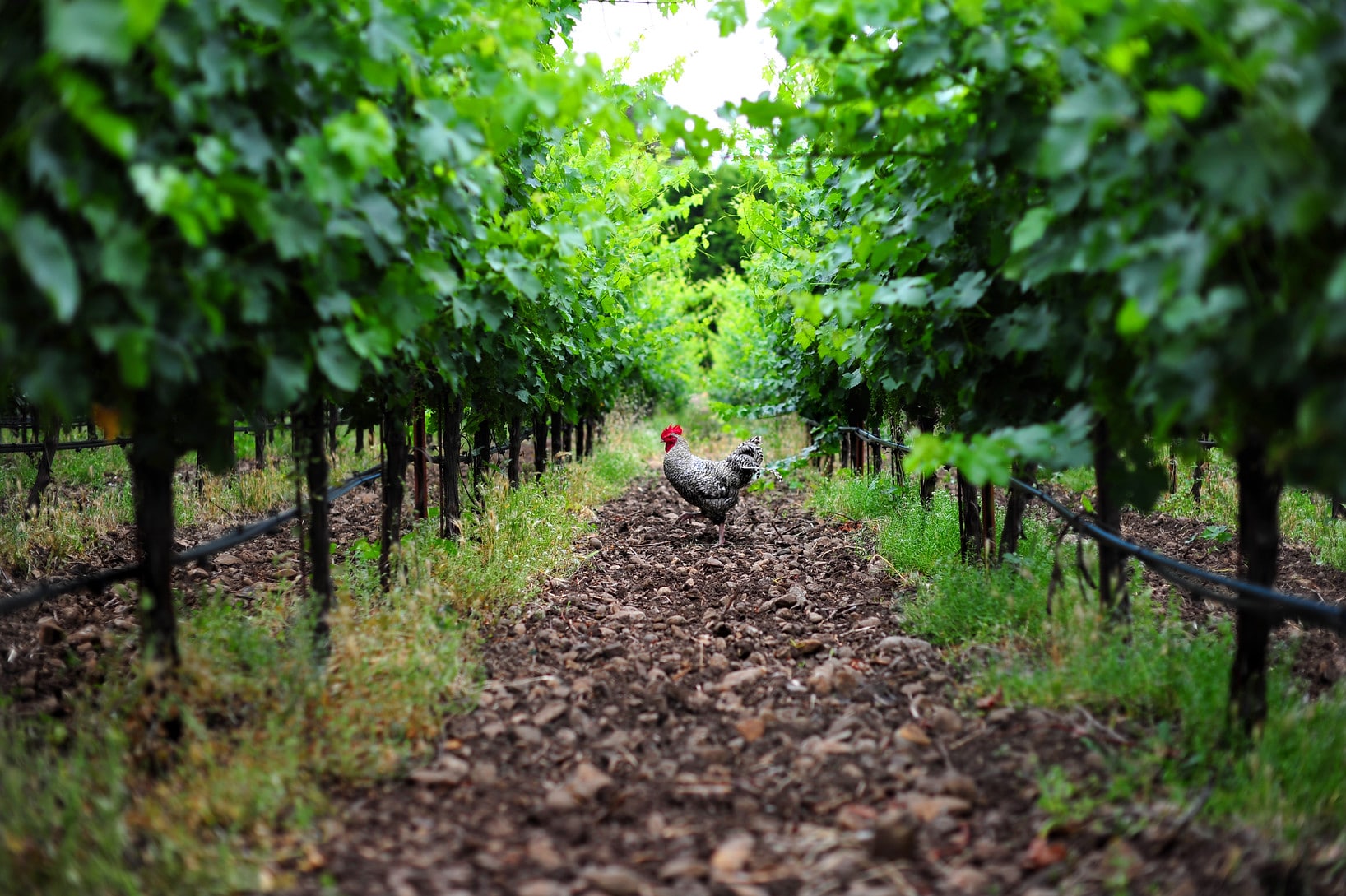 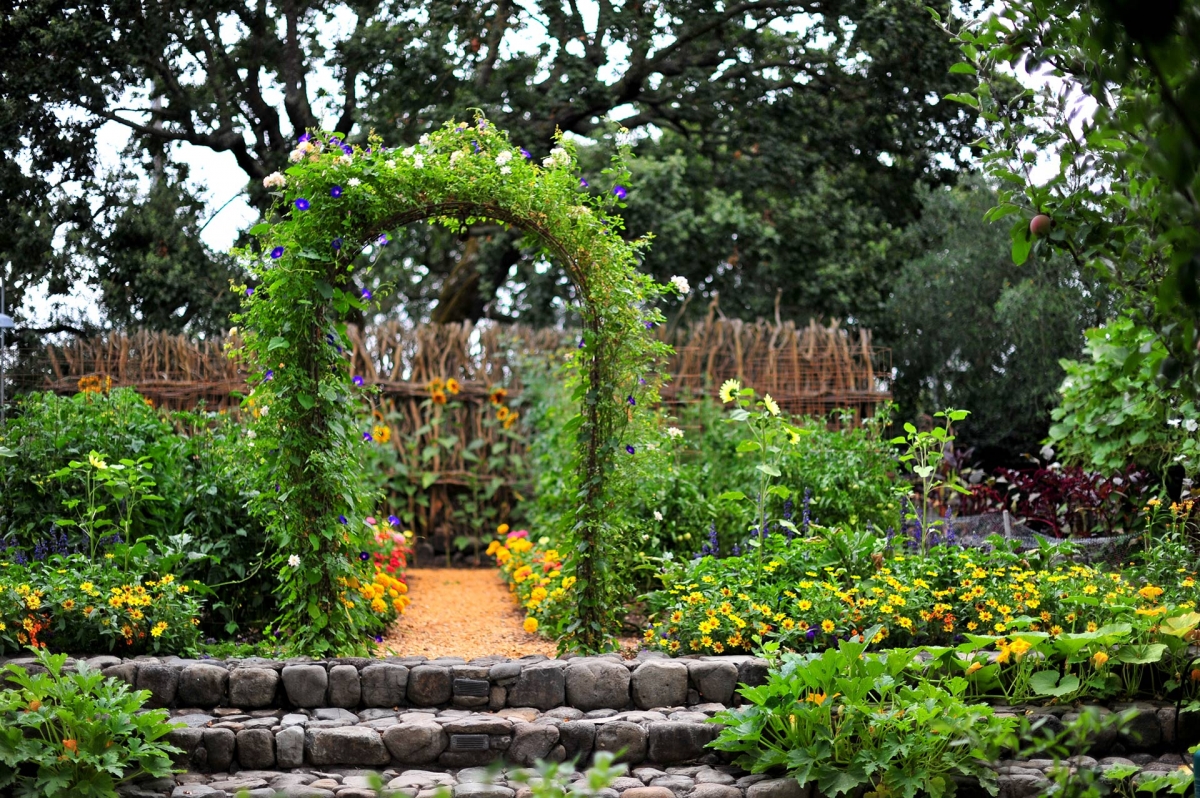 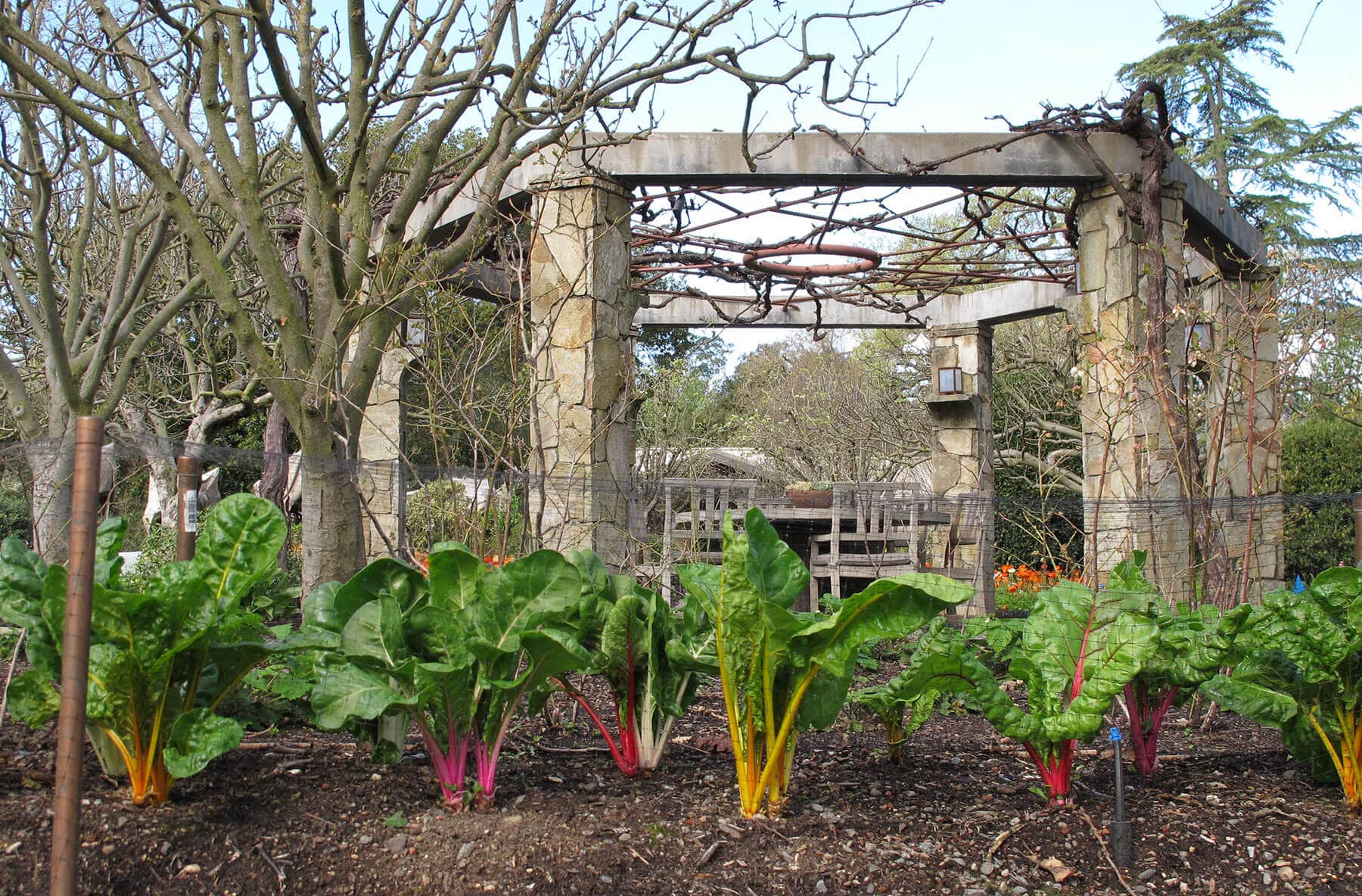 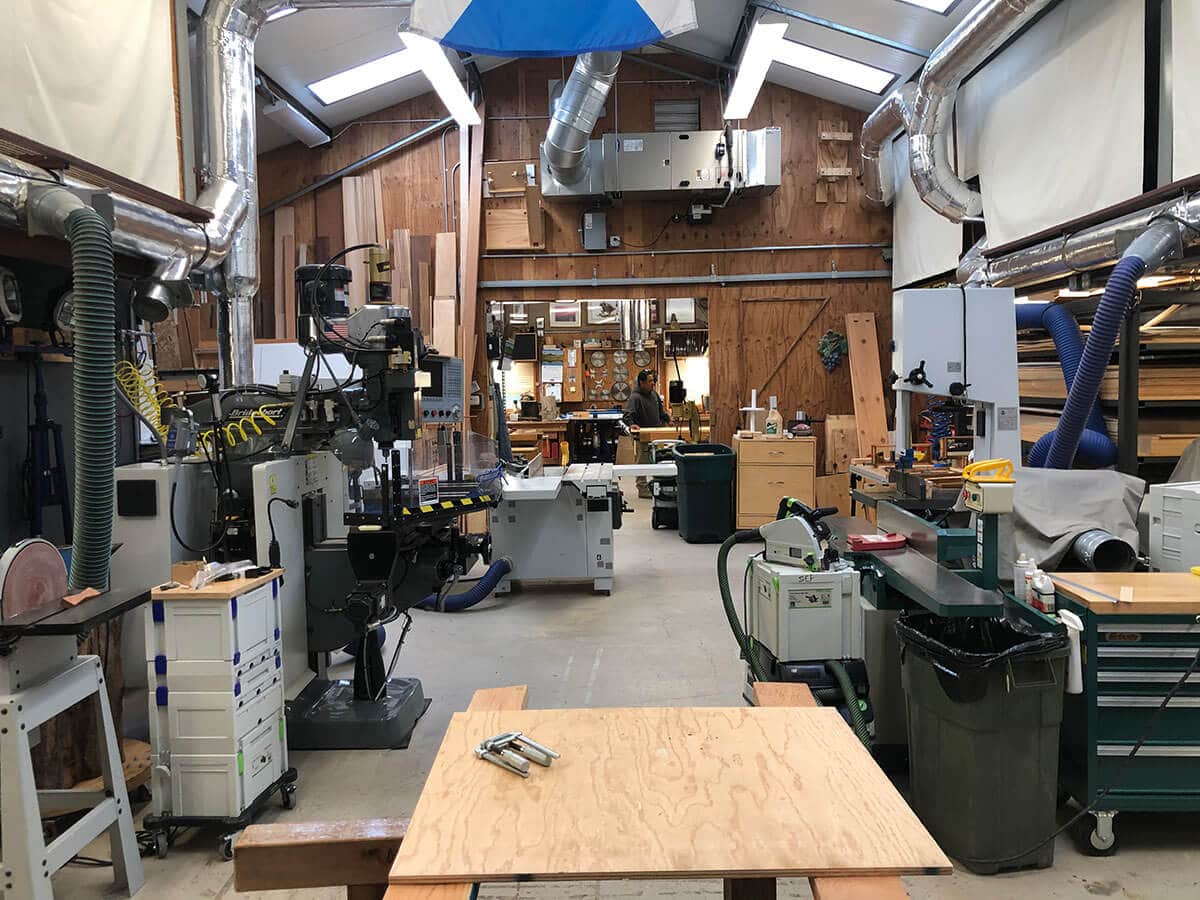 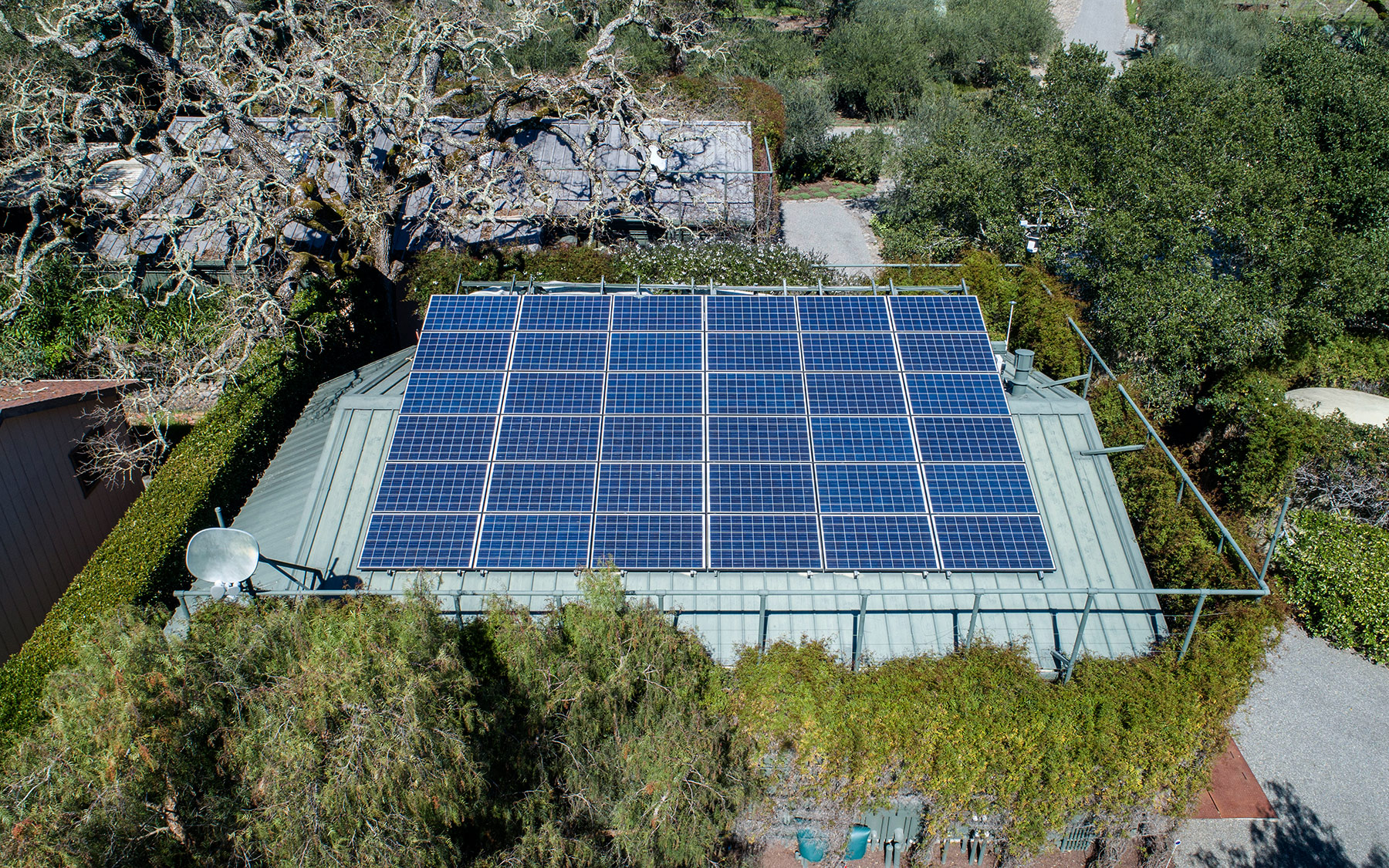 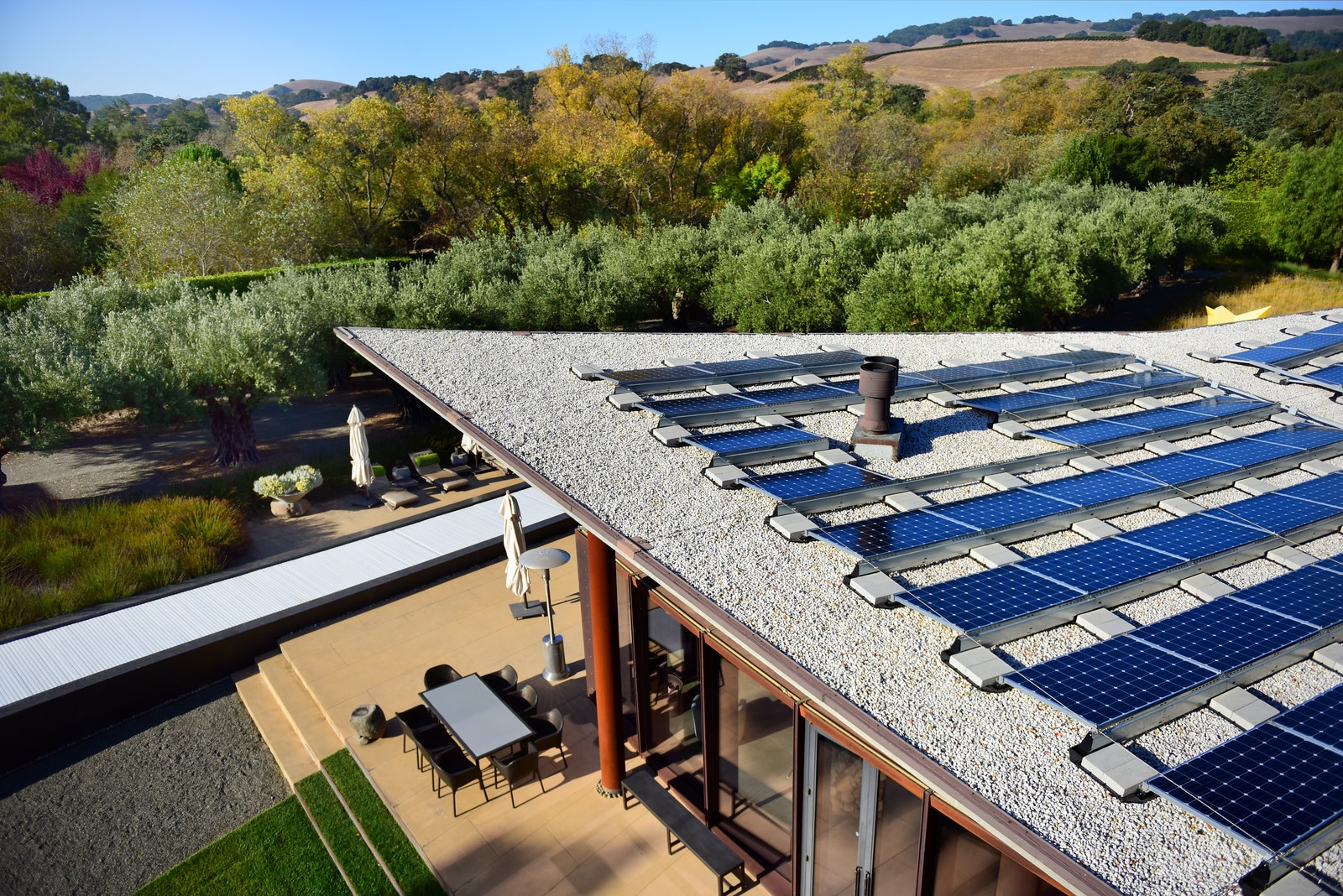 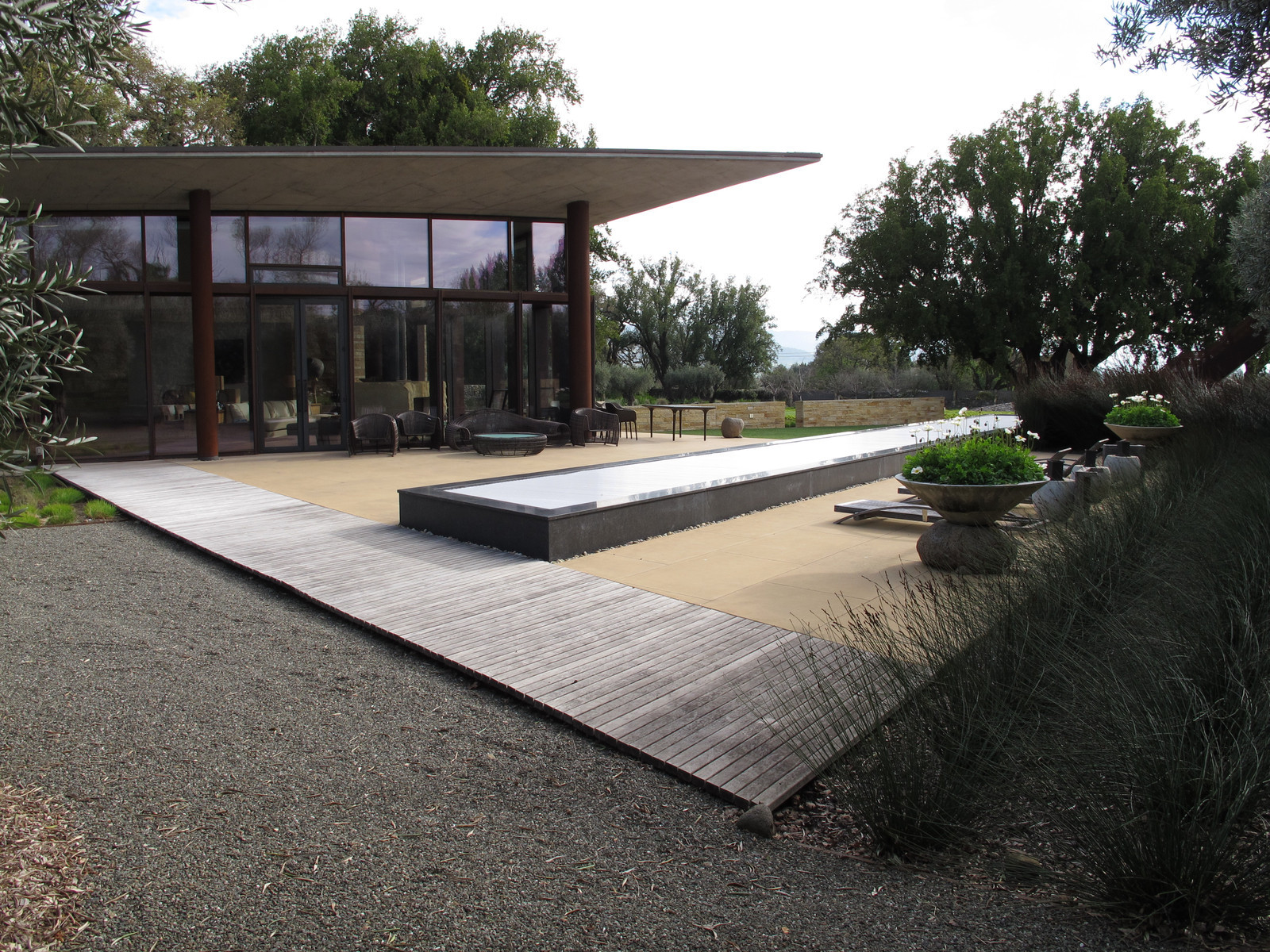 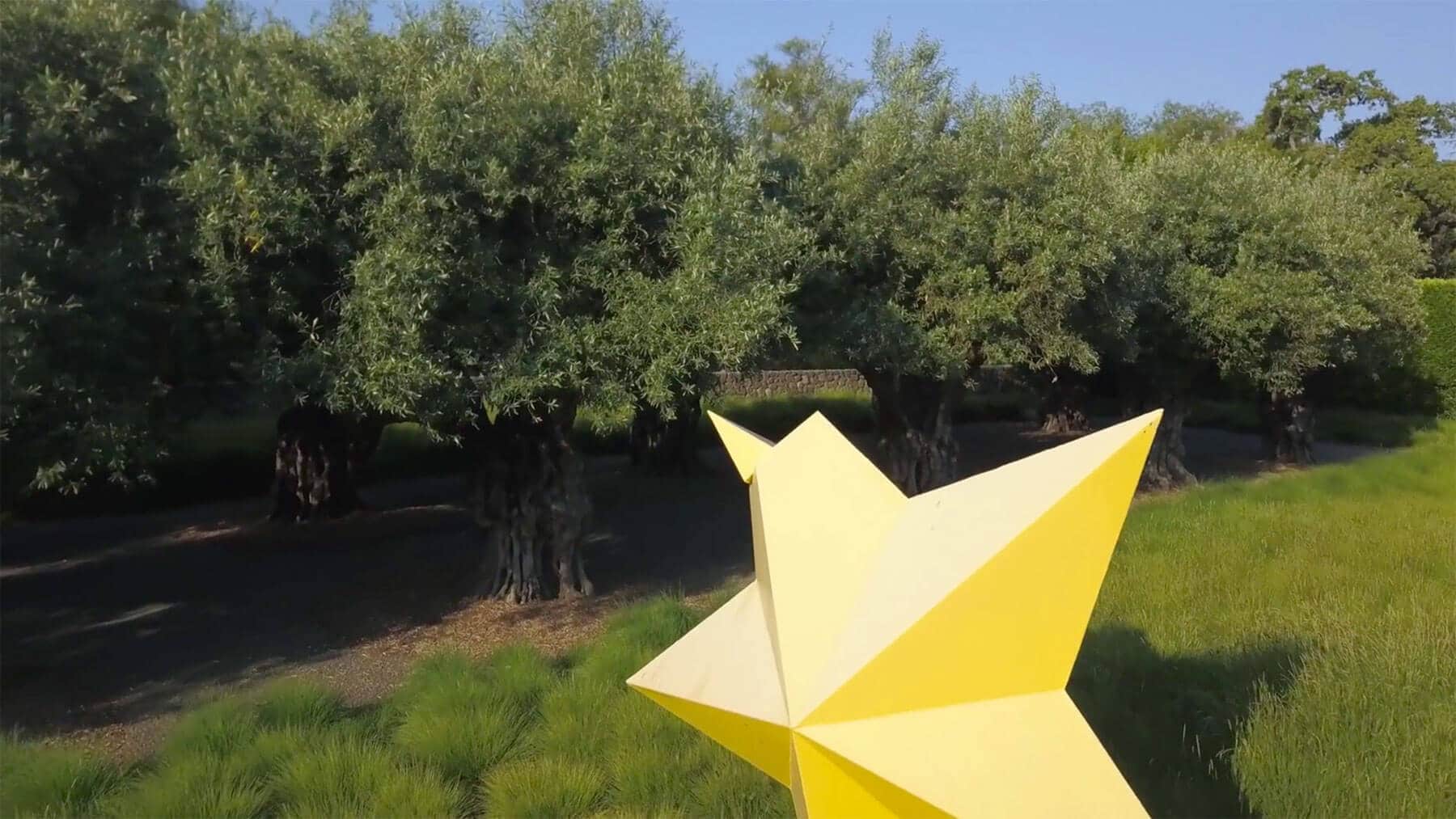 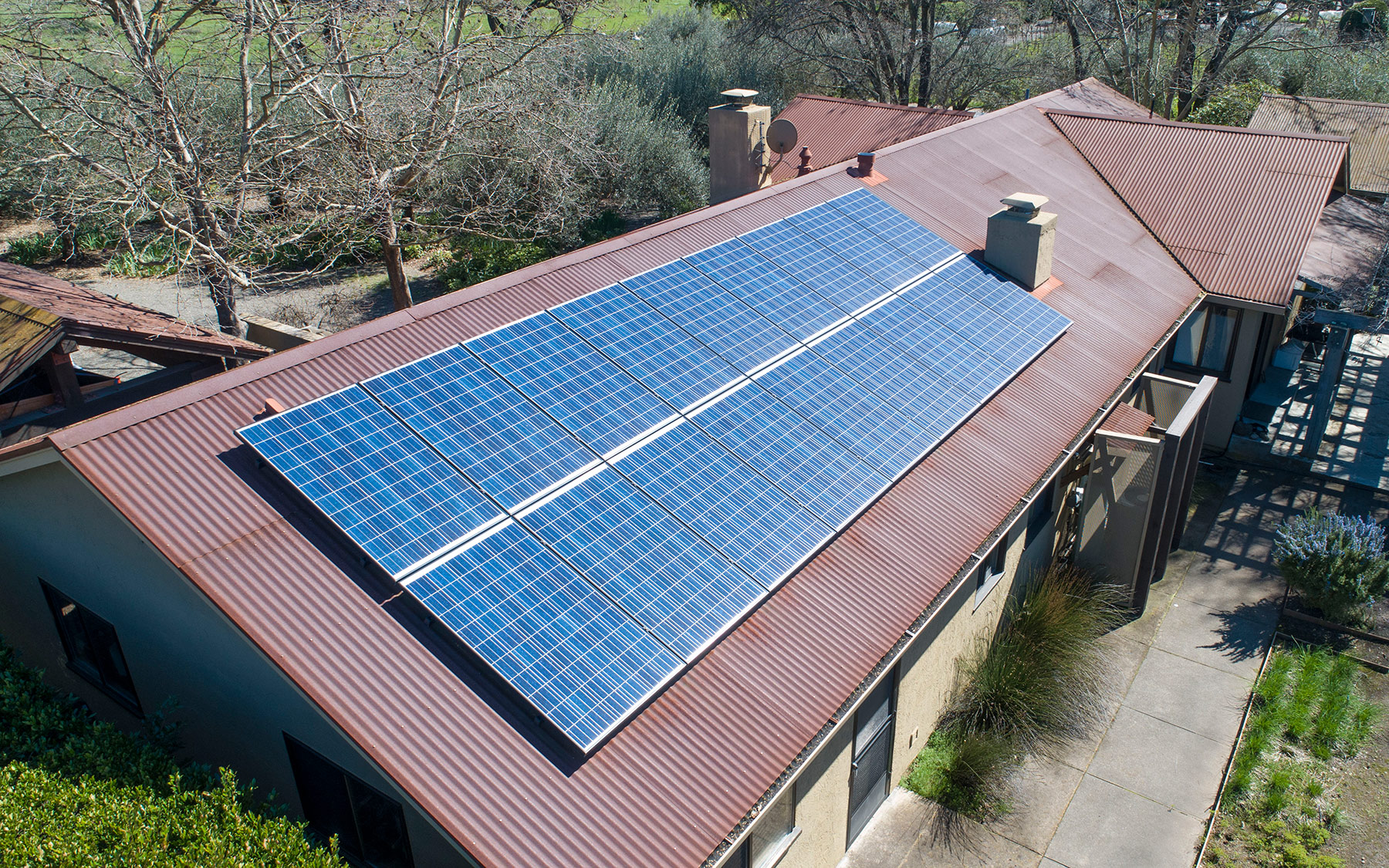 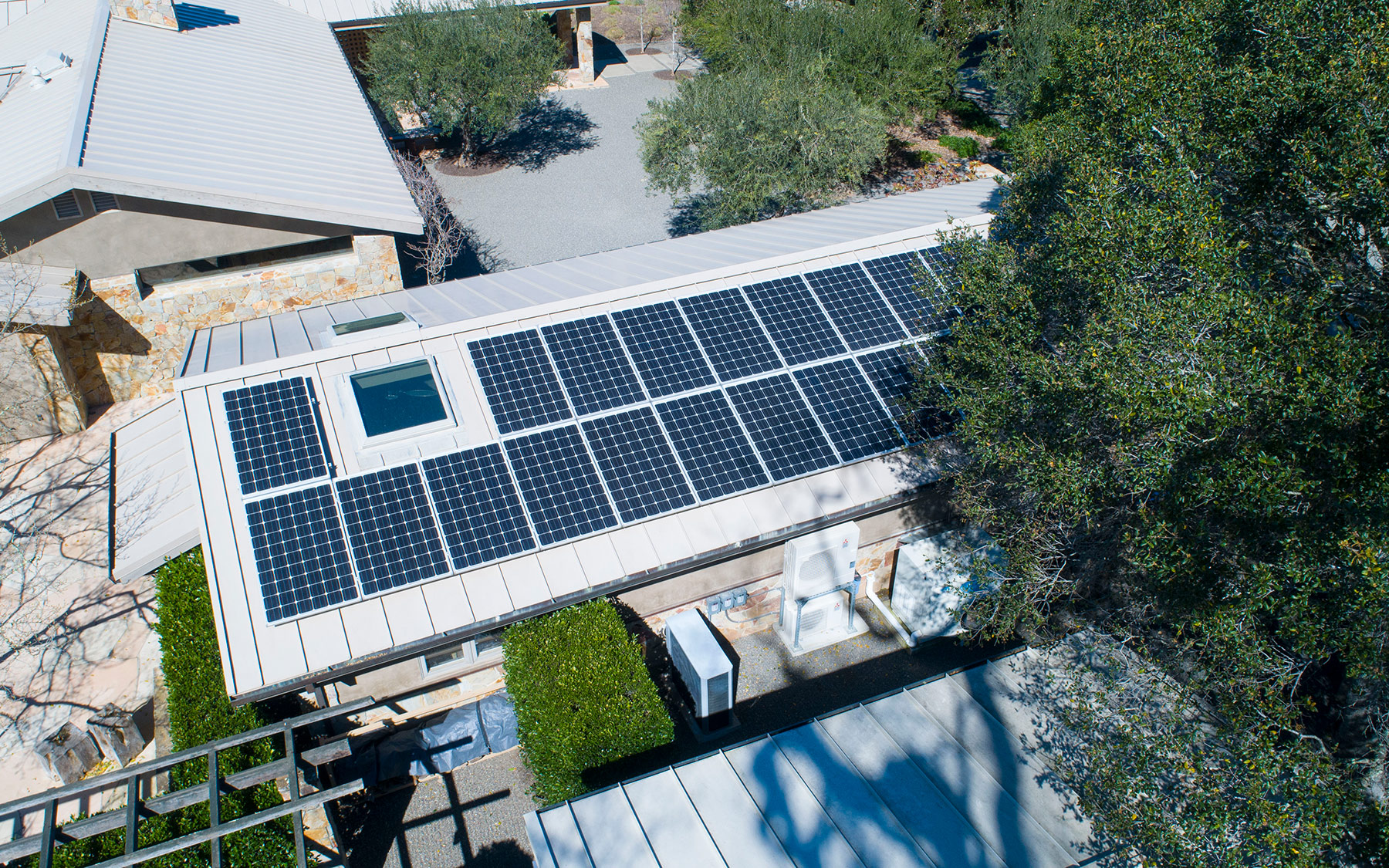 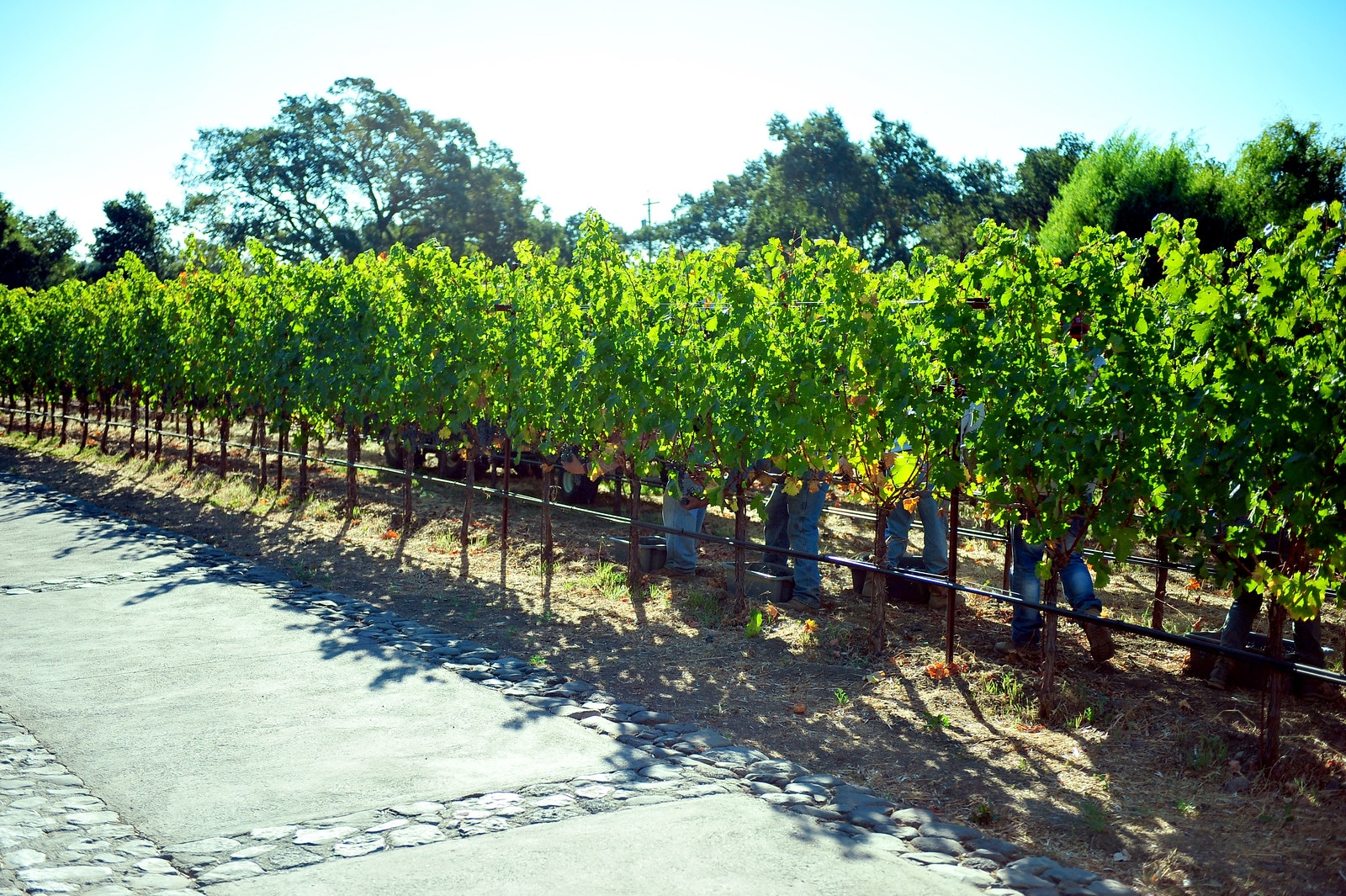 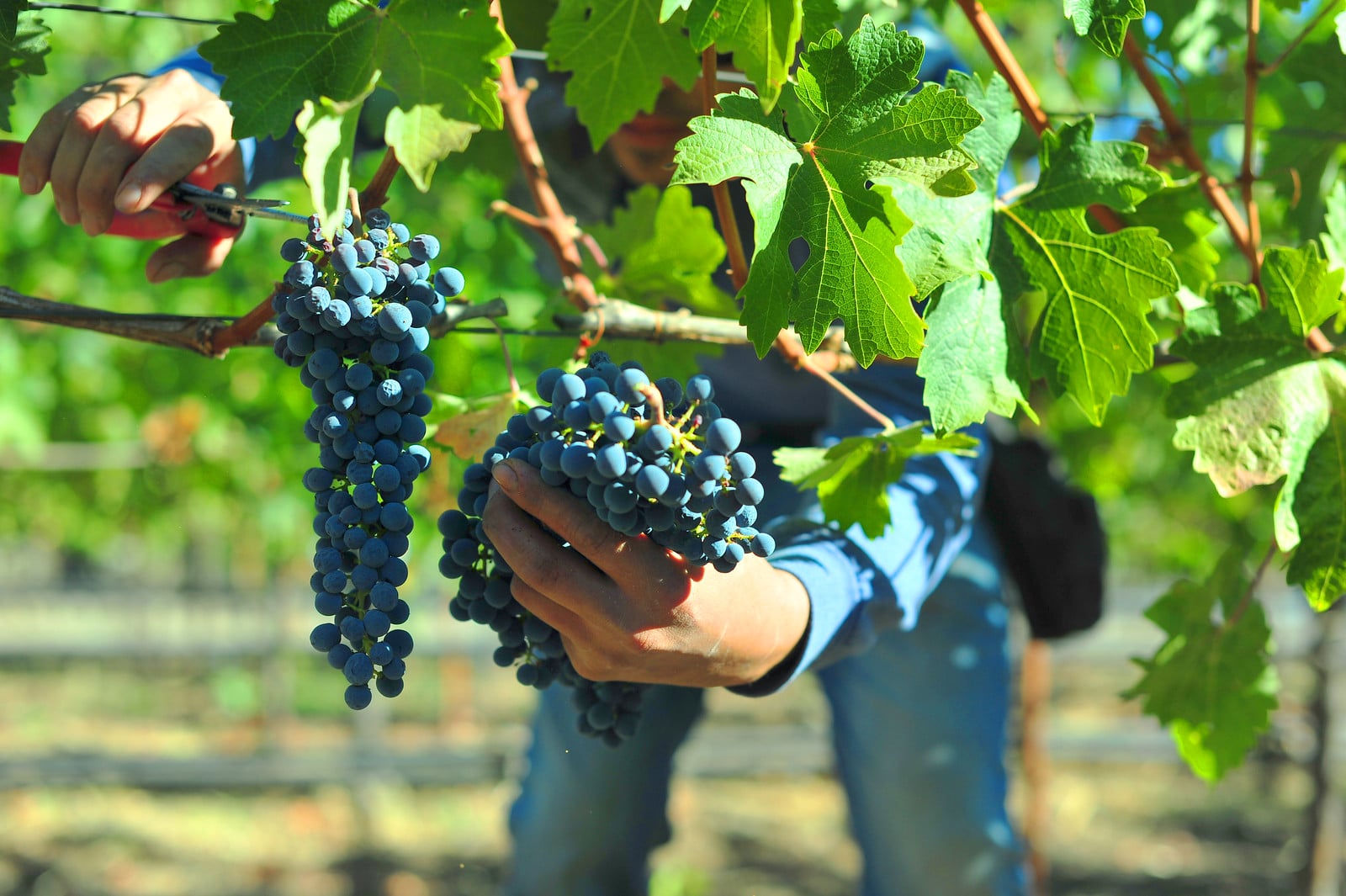 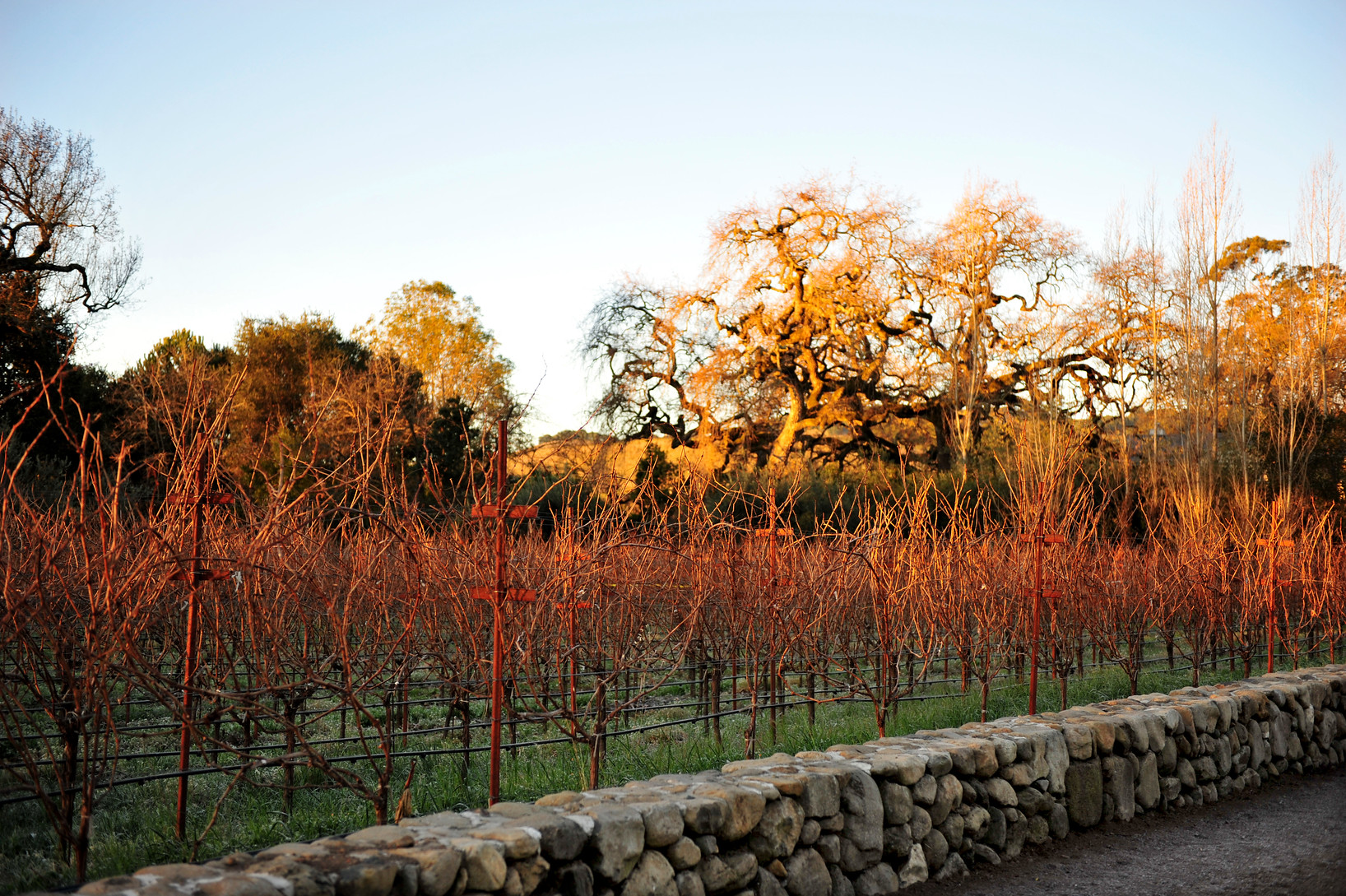 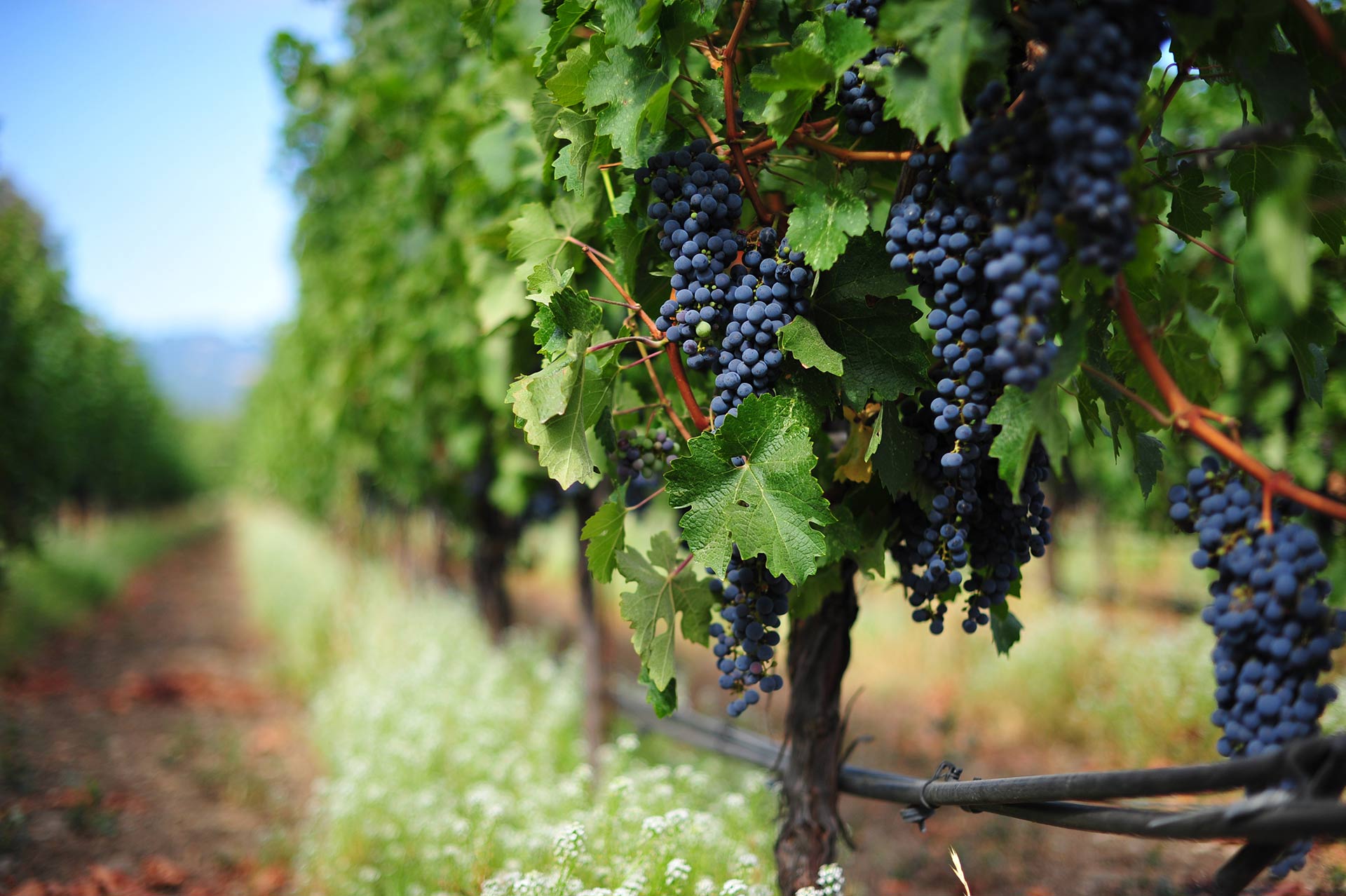 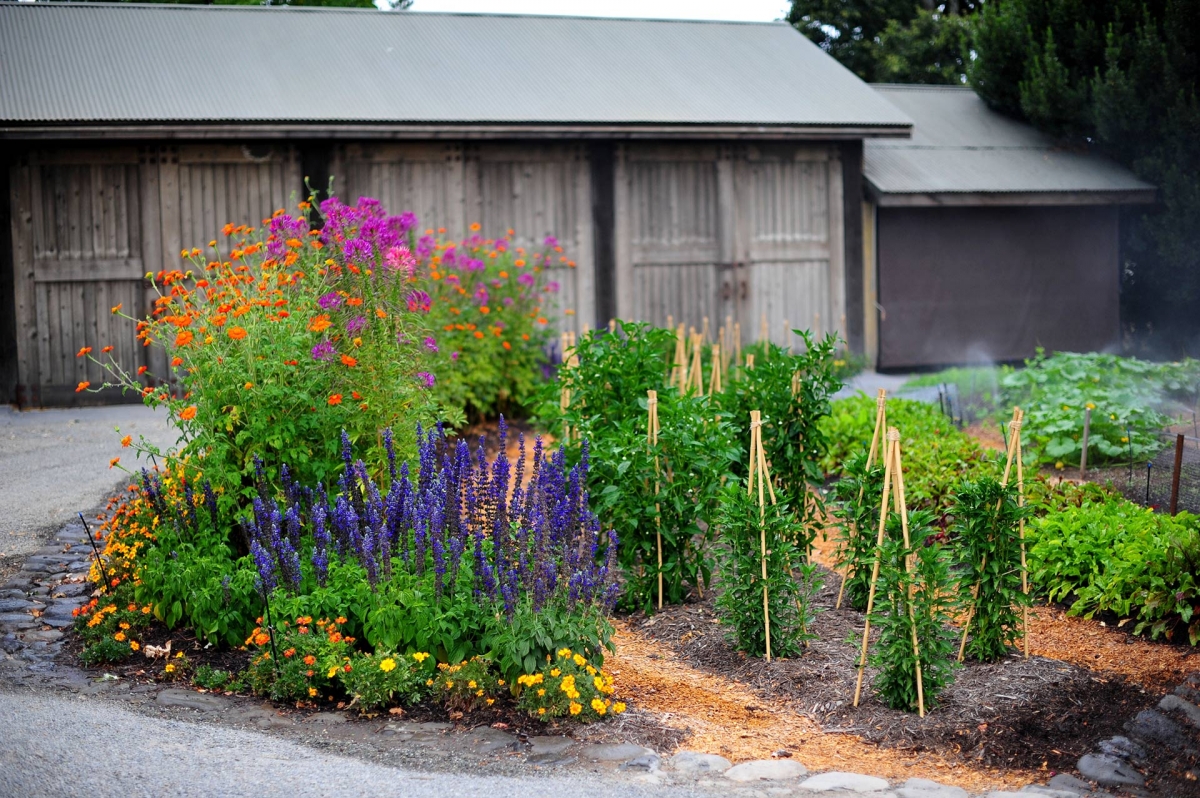 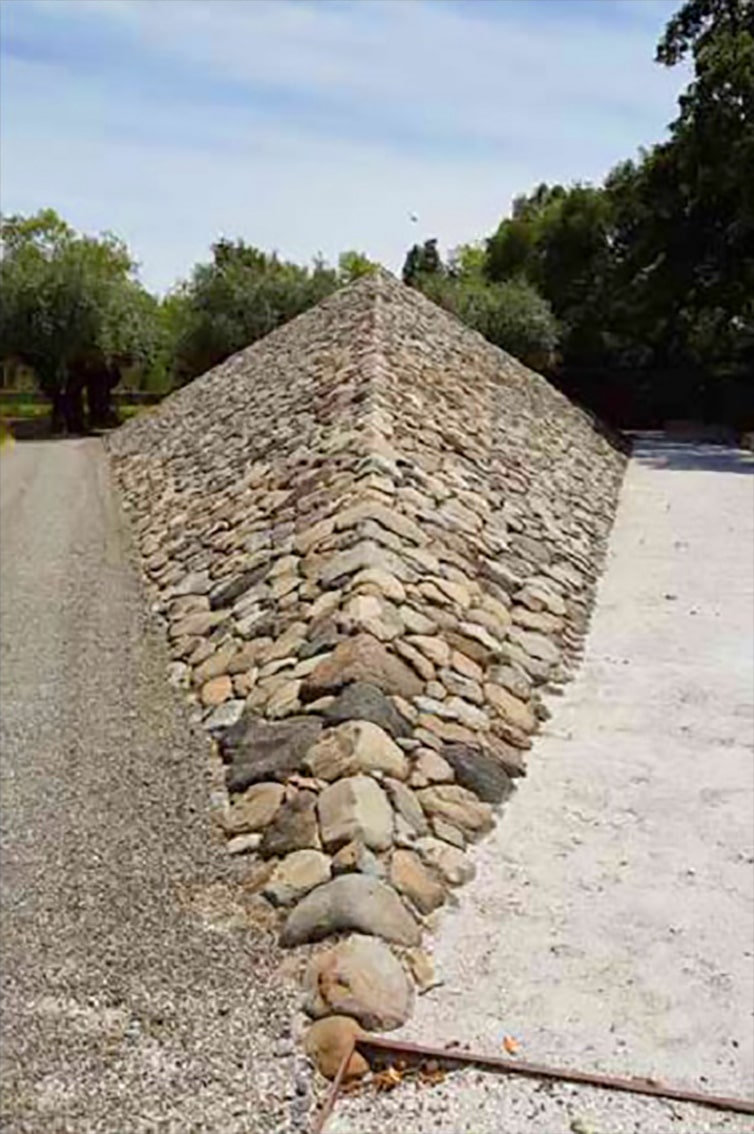 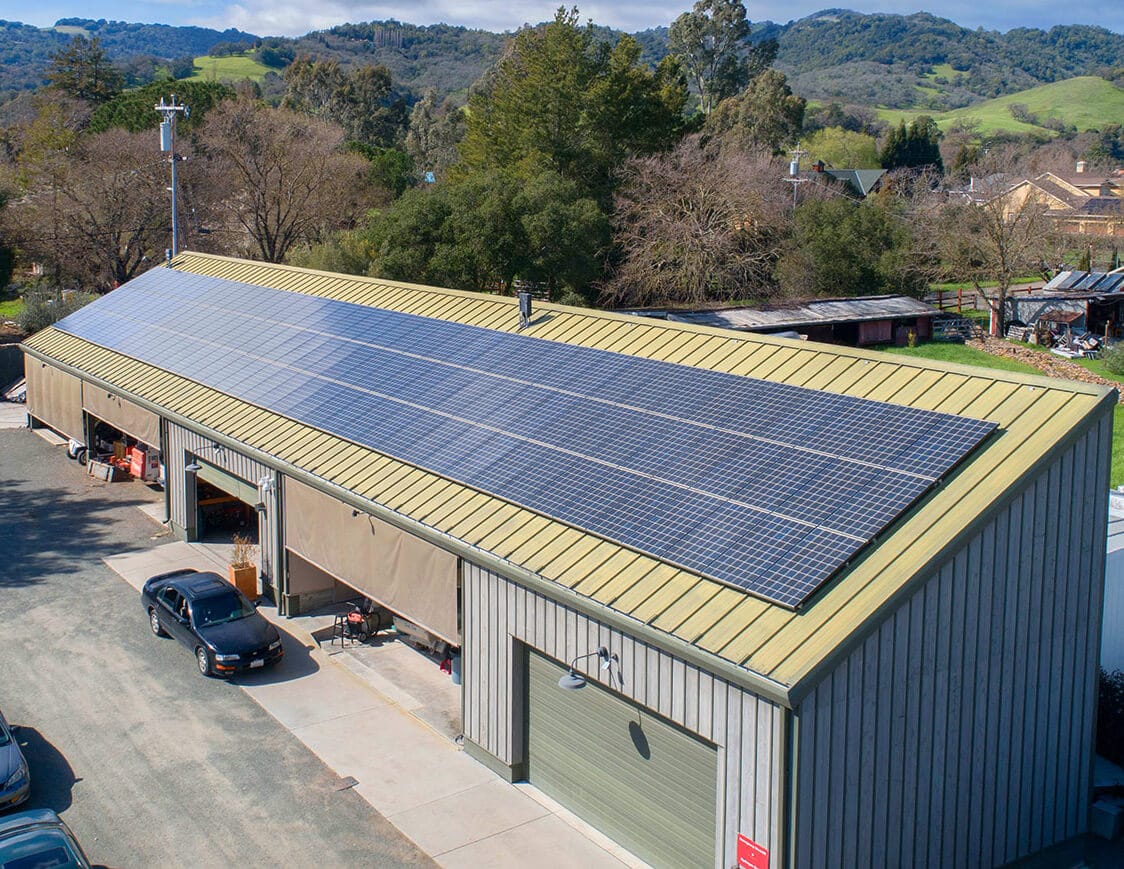